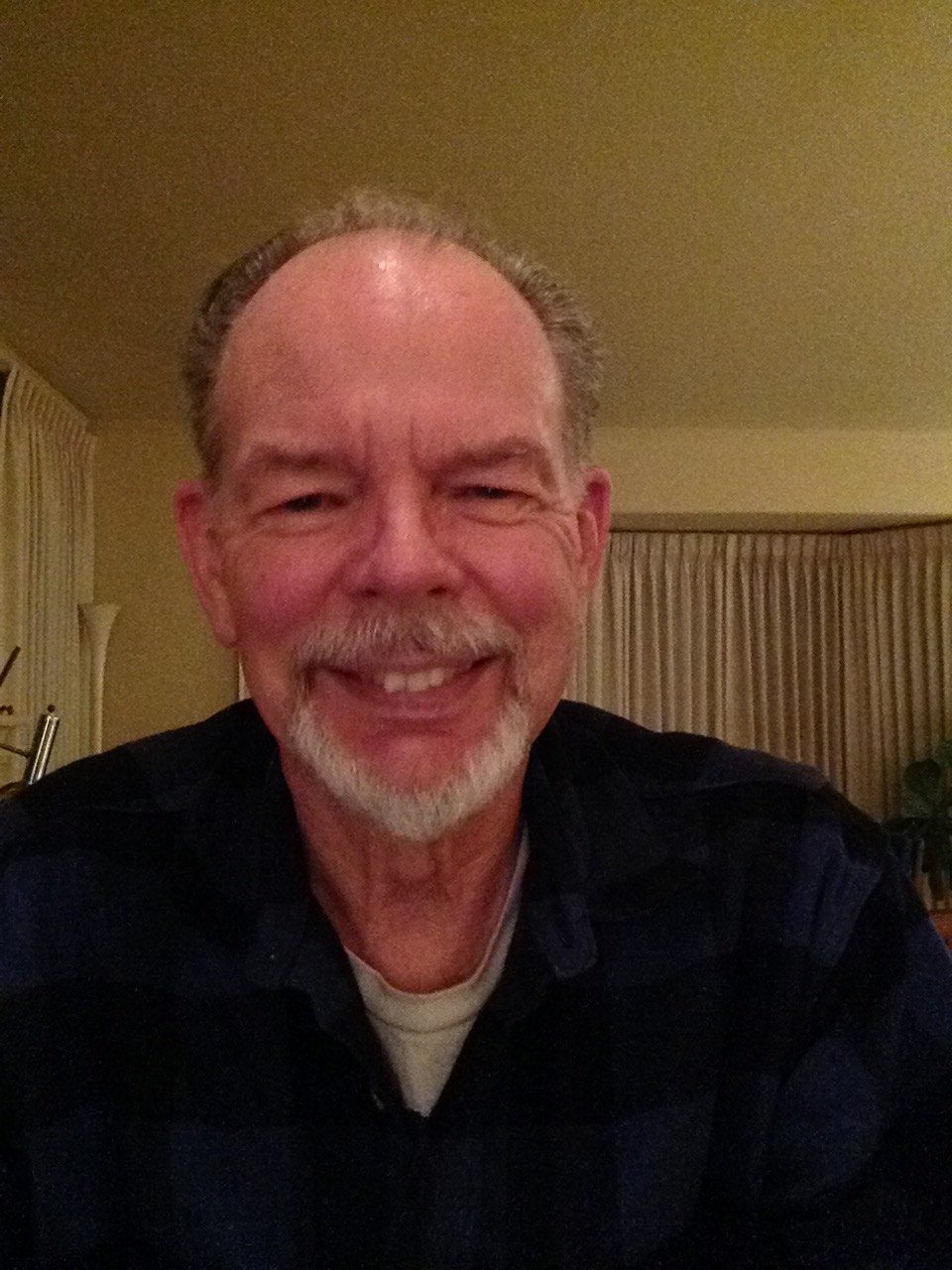 Check the time schedule for timeslot(s).

In her 2019 book Mind in Motion, Barbara Tversky declares that “spatial thinking is core to our very existence.” I feel that we, here, are living that profound fact as part of an ongoing Cognitive Revolution. I want to be an effective revolutionary. This session is for sharing what we’ve learned from telling people about mental space psychology or spatial metaphor. What worked? What didn’t?

Two Ideas for First Encounters.”  a).  A checklist of spatial features along our front/back axis can help us remember and understand ourselves and others.

b). A teaching song with gestures, based on material in the checklist.

Part 2. 35 min.   In small breakout rooms, share personal experiences people about Mental Space Psychology and spatial metaphors in general. What examples, stories, slogans, key words, etc. have worked? What didn't? Sum up an idea and post it in group chat or on your screen to be seen during the break.

Part 3.   12 min talk. "Introducing MetaSelf," a y of the self using our body's structure and figurative spatial wording in ordinary, non-technical English. "I feel 'down' today."

Part 4. 15 minutes.    Questions and/or General discussion, hopefully to be moderated by a known and experienced member of the MSP community.

Peter Carleton, b. 1940 New York City. I discarded several career paths, but I kept some good puzzle pieces from Sociology at Columbia U. and UC Santa Barbara, "Ordinary Language Philosophy” at London and Oxford, and a MA in Humanistic Psychology at UC Sonoma State;

1982  I was mounting soft fiber art in a deep acrylic box-frame when I noticed that its three axes were the same as those of the human body. I became obsessed with creating a 3D picture/model of the self described by figurative

spatial phrases. (E.g., the shadow at the back of the frame became the Jungian "shadow.") My metaphor: “I am an artwork in a box-frame.”